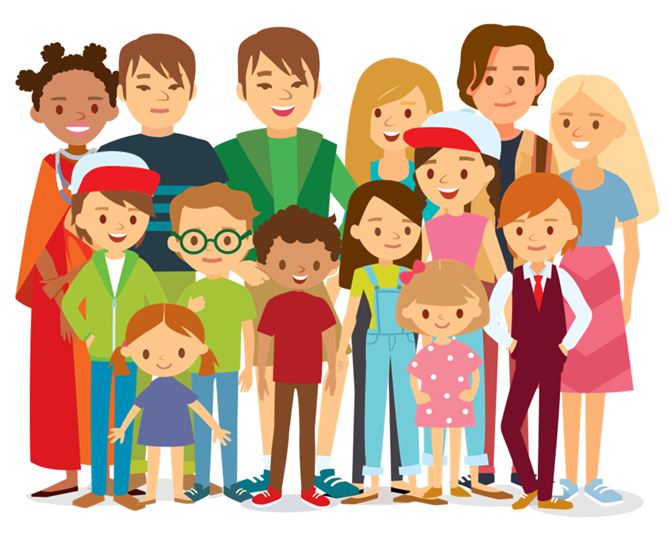 ​The new neighborhood Allisen moves to is loaded with kids. Kids of all different ages—Adelyne Walsh is four, Shelly Weimann is sixteen, and everyone else falls somewhere in-between. And from the moment Allisen and her siblings meet them, they know they fit in.

Allisen’s neighborhood is some-what based off of how my neighborhood was when I was younger. I was 10 and my brother was 7 when we moved here. We saw a group of kids playing a game across the street, they invited us to join them, and we joined them every day after that. We were new, and we were slightly younger than most of the other kids, but they all accepted us as part of the gang.

As we grew older, a lot of the original gang became busy with school and work and such, and stopped playing outside. But a younger generation of neighborhood kids cropped up and joined what was left of our old group. I was by far the oldest, followed by my three-years-younger brother, and the youngest was usually my eight-years-younger brother. But age didn’t matter. We all spent countless afternoons, year after year, playing Kick-the-Can, Ghost in the Graveyard, Dog Pound, and 4-Square together. We had so much fun. And that’s what I wanted to capture with Allisen’s neighborhood.
​
Obviously, when you have a huge age range in a group of friends, there are going to be differences in interest, and there are going to be things that some friends can’t do. But don’t worry about it. Find something everyone can do. And don’t be afraid to let the youngest members of the group bring out the little kid in you!
Powered by