You broke up with me the day after Christmas. Who does that? I mean, seriously, who does that?

It was my first breakup. All my life I'd been hearing about how much breakups hurt. All the songs from "Breaking up is hard to do" to "you broke me first", all the passive-aggressive Facebook statuses in which people are tearing into their exes and promising themselves that they will be okay, someday, the insta posts with hashtag #overyou in which it’s evident that they’re really not. And let's not forget about the night your sister's boyfriend broke up with her, and you tried so hard to console her, but no matter what you said she wouldn't stop sobbing. You were so good with her, so kind, and then there was me, sitting awkwardly on the couch, wishing I could help too but having no clue how.

But still, even through all that, I wasn't prepared for what it would feel like. I guess I just never thought it would happen to us. We were rock solid, inseparable for almost two years. I remember you holding me tightly as the Ferris Wheel at Six Flags reached its highest peak, making me feel safe despite my fear of heights. I can still feel your face pressed up against mine, and your hands all over my body, the way they were every night after the lights had dimmed and the world had gone to sleep. I still have every single picture we took together, from that very first dinner out to the very last Christmas Day. You knew me inside and out, and I thought I knew you. I thought you kept no secrets from me.

I never knew I could be so wrong.

Because not only did you break up with me the day after Christmas, you replaced me. You replaced me with someone prettier, someone younger, someone who'll make all the other guys jealous. Don't think I haven't seen her. She's a little taller than me, a little thinner too. I bet she's smarter, maybe able to do all the things I could never do for you. But she's not me. She doesn't know you the way I do. She doesn't have thousands of memories and a lifetime of history with you.

I suppose I should warn her. Warn her about the kind of person you really are. Because otherwise, how will she know? She'll be duped just like I was. I can see how this is going to go. You'll treat her like the center of your universe for a year or two, maybe three if she's lucky. And then someone younger and prettier than her will come along, and you'll cast her aside just like you did me. No apologies, no regrets, not even a nod to all the amazing times we shared together. I know it'll happen because it's happened many times before.

I wasn't your first. I know that now, because here I am, surrounded by all your exes. Each one a little less sophisticated than the next, but still beautiful in her own way. We never did anything to hurt you. We were loyal. We were there for you. We loved you in a way that you never loved us.

And where did we end up? Relegated to the back of your closet, in a beat up cardboard box labeled "old phones". 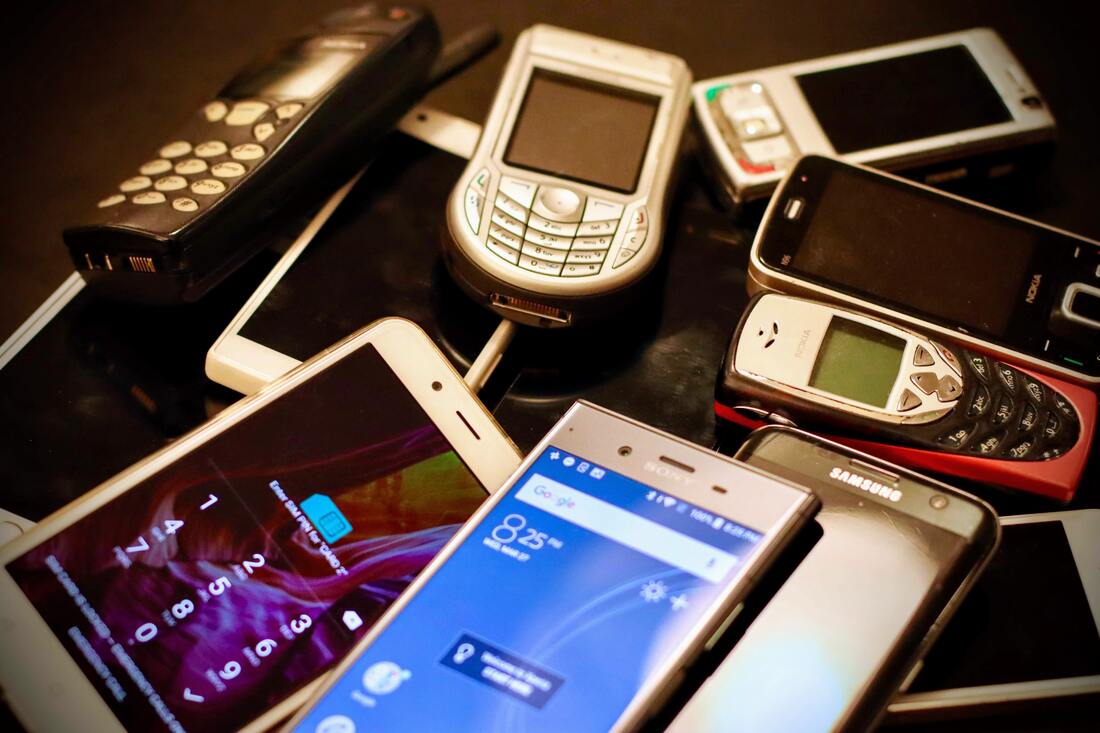 The Story Behind The Story:

This story was so much fun to write! I was participating in a Three Minute Fiction Slam, in which I had to write and present a story that could be read aloud in no more than three minutes. I knew I wanted to do a story with a twist, so I figured out what the twist would be and worked backward from there. I toyed with a few other ideas before I decided on this one, but once I had the idea I finished the story within one day. I really enjoyed coming up with lines that sounded perfectly normal in the context of a human breakup, but also made sense for the phone.
Back to Young Adult Stories
Powered by