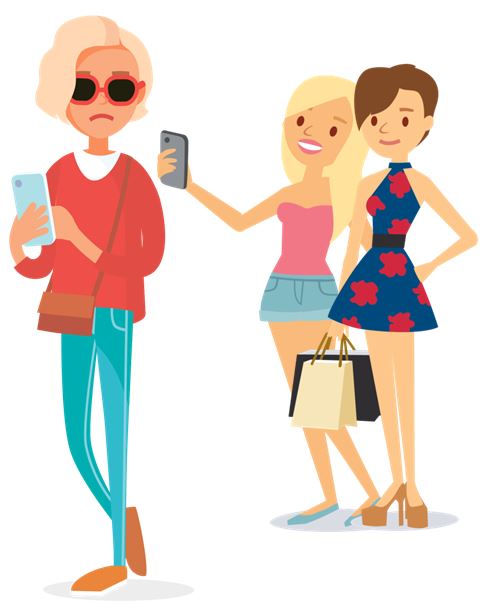 Ever since the end of ninth grade, when Allisen found out some of the secrets of Vee’s life, Vee had been making small positive changes in herself. She stopped bullying people. She was nice to Allisen. When her friends were making fun of Nalcie, Vee told them they were being immature and didn’t join in. And when she heard about the mission trip, she expressed an interest in being part of it. It seemed like Vee had really hit a turning point.
​
But when her friends found out she had applied for the mission trip, they gave her all sorts of grief for being such a “goody-goody.” Vee, always insecure, was terrified that she was about to lose the only two people who regularly hung out with her. In an effort to prove to her so-called friends that she wasn’t becoming a goody-goody, she started spreading rumors targeted to hurt the one person in the school who had shown actual compassion for her.

Allisen was rightfully furious when she found out what Vee had done. But when Vee had explained everything to her, Allisen was able to recognize that “Vee is someone with serious issues.” She realized that what Vee needed wasn’t to be screamed at or shunned or reported to a teacher. What Vee needed was a chance to help others, a chance to find out who she was apart from her bad-influence friends.
​
Vee went on the mission trip and had a great time. She was touched by the unconditional love the Nicaraguan kids showed the volunteers. She stepped outside her comfort zone and found herself changed in a good way.

It’s easy to be a different version of yourself when you’re far away from everything you’ve ever known. It’s harder to keep those changes when you return to your normal life. What do you think Vee will be like when she comes back to Learner’s Academy and sees Amalia and Cristil again?
Powered by