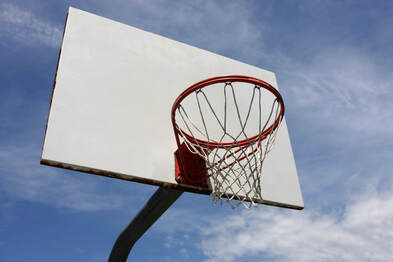 ​Travis and Alanna had always been “friends” with each other to an extent—although their friendship was almost exclusively based around activities done with Daniel and Lacey. Travis was mostly Lacey’s friend, and Alanna was mostly Daniel’s friend, so even though Travis and Alanna spent a lot of time together in group situations, they hardly ever hung out one-on-one.
​
Until the start of Alanna’s seventh-grade school year. With Lacey always busy doing homework, and Daniel always busy with school activities or other friends, Travis and Alanna didn’t have anyone to hang out with except each other. And their friendship grew from a “I don’t have anyone else to hang around with so I might as well hang around with you” friendship, to a true friendship in which they sincerely enjoyed and mutually valued each other’s company.
​
Sometimes someone who’s been there all along, who you’ve never paid too much attention to, has the potential to become a really good friend if you just give them the chance.
I Didn't Plan This Friendship
Powered by